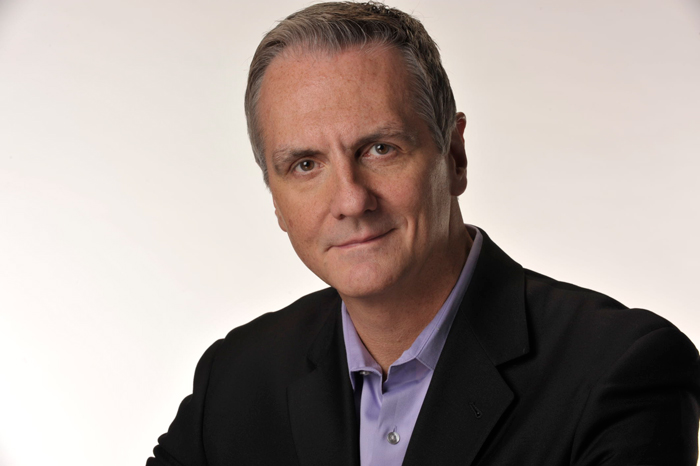 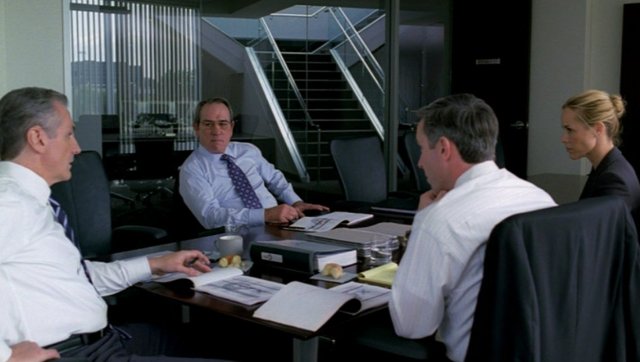 Read more about David’s role in the film

Founder, David DeBeck, brings twenty years of experience developing leads and opportunities in a diverse set of industries including healthcare, consumer products and enterprise technologies. As director and vice president of new business for agencies such as Schwartz Communications (now part of MS&L), Mullen Communications and CTP in Boston, David has been responsible for the acquisition of more than $12 million in revenue.

Previous to joining Schwartz Communications in 2004, David was instrumental in co-creating, Corporate Rain International Inc. of New York (CRI), with CEO and Founder, Timothy Askew. In 1995, the company began with 3 clients, and ended the year with less than $100,000 in billings. By the end of 2003, Corporate Rain had more than 40 employees, had executed well over 200 contracts and generated nearly $2 million in billings. That same year, Pitney Bowes’ small business magazine, Priority, listed Corporate Rain as the #1 executive sales outsourcing company in America. While at CRI, David ran highly successful new business programs for OgilvyPR Worldwide, Dorland Worldwide Communications and Cohn & Wolfe PR, among many others.

David is also a successful actor who has continues to keep his craft alive. He has enjoyed opportunities that are presented in theater, film and TV, most notably appearing this fall’s Olive Kitteridge on HBO, starring opposite Frances McDormand and Richard Jenkins; Showtime’s Brotherhood, NBC’s Law & Order, as well as their sister programs Criminal Intent and Special Victims Unit. In feature films, David recently played a pivotal role in Black Mass, starring Johnny Depp, as well as a principal part in the 2011 release of Company Men, playing opposite Tommy Lee Jones, Ben Affleck, Maria Bellow and Craig T. Nelson.

Before business became David’s major focus, he appeared in leading roles on stage in New York’s Off-Broadway theatres as well as dozens of the major regional theatres throughout the country. He also produced and directed in theater in New York City and in Ireland, as well as produced theater and short films.

David’s skills and experience in both of his professions have fueled his passion to be successful for his clients by building a narrative and communicating their value in an authentic and compelling way.